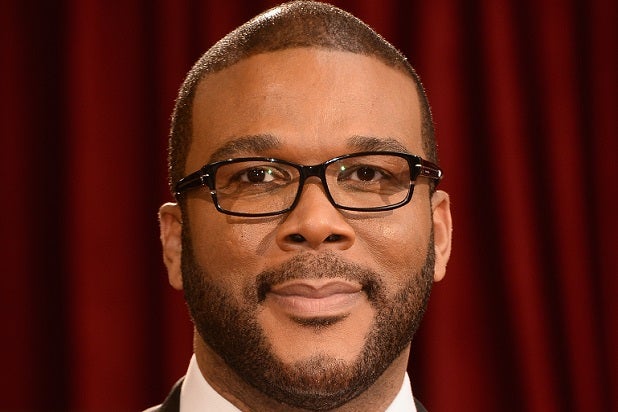 Tyler Perry has joined in the chorus of voices calling on Georgia governor Nathan Deal to veto a bill that many say would allow for discrimination against the LGBT community.

“At Tyler Perry Studios, we believe in inclusion and equality for all people,” a spokesperson for Perry’s studio said in a statement to TheWrap Friday. “We do not tolerate bigotry, division and discrimination. We have tremendous confidence in Governor Deal’s leadership and ability to continue to lead our great state forward and urge him to veto this bill.”

Perry currently owns his own production studio in Atlanta, Georgia. He is also building a new facility, which will feature 24 sound stages and a mile-long backlot, on the former Army base Fort McPherson in the same area.

On Wednesday, Disney said it would cease doing business in Georgia — which offers major tax incentives for filmmakers — should Deal sign the bill into law. The NFL has also said it will not host a Super Bowl in the state if the law is enacted.

By Thursday, the floodgates had opened, with every major Hollywood studio either joining the boycott or calling on Deal to veto the legislation.