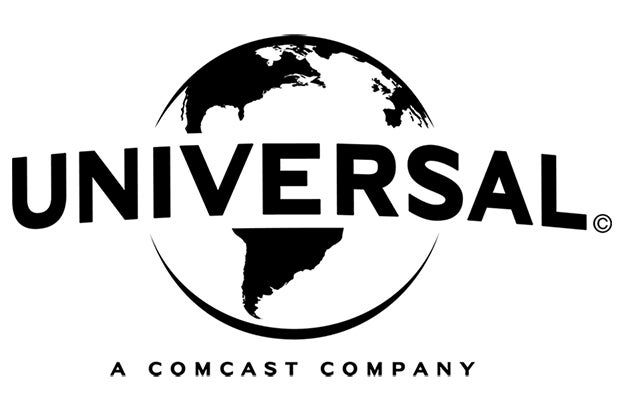 Universal Pictures’ MENA will be released on Friday, January 6, 2017.

The new chapter in Universal Pictures’ FAST & FURIOUS saga will be released on Friday, April 14, 2017.