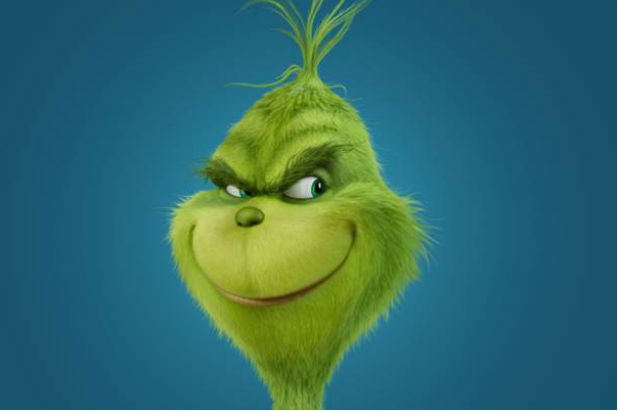 Universal Pictures and Illumination have pushed back their feature animated reboot of “Dr Seuss’ How The Grinch Stole Christmas” for a full year on the release schedule.

The movie, whose voice cast is led by Benedict Cumberbatch, was scheduled to hit theaters November 10, 2017. It’s been moved to November 9, 2018.

Also Read: 'How the Grinch Stole Christmas' Coming to NBC

The Illumination reboot is the latest onscreen incarnation of Dr. Seuss‘ 1957 children’s book about a skinny, green-furred curmudgeon who hates Christmas so much that he tries to keep the residents of nearby Whoville from enjoying it as well.