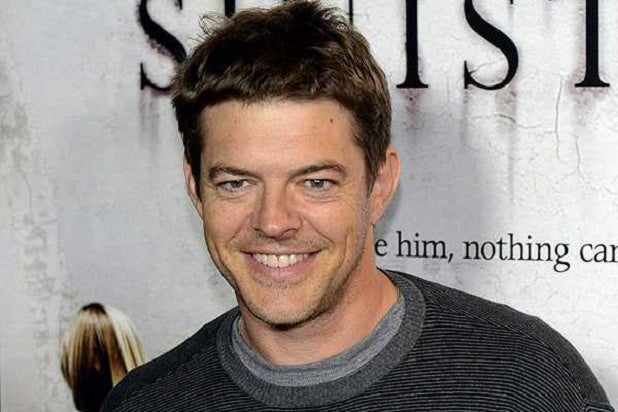 The other two films slated for April 2017 and Jan 2018 don’t have any direct competition at the moment, though that will surely change.

Blumhouse has launched numerous fright franchises including “Paranormal Activity,” “Sinister,” “Insidious” and “The Purge.” Universal is set to release “The Purge: Election Year” this summer.