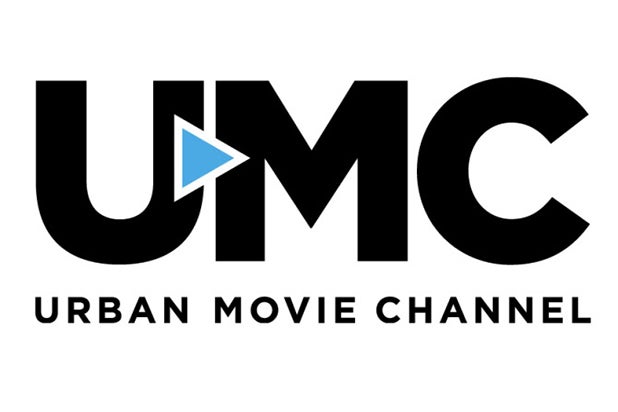 “We are excited to have acquired an array of titles from Starz Digital that will bolster our UMC content library,” said Angela Northington, RLJ Entertainment’s SVP of Urban Content Acquisitions in a statement. “It is in line with what our Chairman, Bob Johnson, has envisioned for growing the UMC digital channel.”

Johnson launched BET in 1980 and served as its CEO until 2006 before severing ties with the company and launching UMC, a digital subscription-based service devoted to distributing feature films, comedy specials and documentaries for the African-American and urban audience.

“I realize that just as cable and satellite were the pathway to get BET all around the country, today digital transmission and over-the-top streaming is the way to hook up the world,” Johnson told TheWrap in April. “The reason you want this is because this is a nation of diverse people and a nation of diverse cultures, and people always want to have access to diversity, particularly the kind of diversity that appeals directly to their viewing interests.”

The new content contributes to Johnson’s goal of attracting subscribers from HBO and Showtime.

“Ten million households paying about $40 a month — when you combine the two — to get HBO and Showtime, which in my opinion, is great programming, but they don’t target the African-American urban audience,” Johnson said. “We think at $5 a subscriber, we could pull anywhere from 20 to 30 percent of that 10 million.”