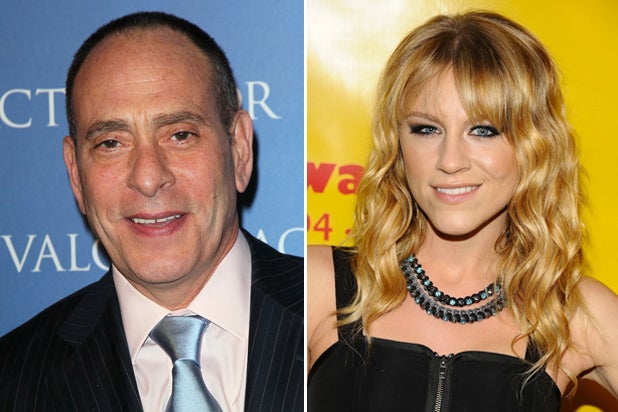 Serrano will star as Carlos Solano, Sr., a brutal cartel leader who hangs his enemies’ decapitated heads off of bridges as warning signs to his community. In person, though, he’s described as more corporate than bloodthirsty. Solano is a businessman and a father and he doesn’t take either of those jobs lightly.

Represented by D2 Management, Serrano’s long list of television credits include recurring roles on Fox’s “24” and The CW’s “90210.”

Morgan will recur as Amber, who’s described as a shifty genius for hire who has done some very risky jobs for some very bad people. She’s a master of many trades, but nothing gets her more excited than danger and manipulation. When Charlie (Vanessa Ferlito) tries to get close to her, she discovers that Amber is much more than she bargained for.