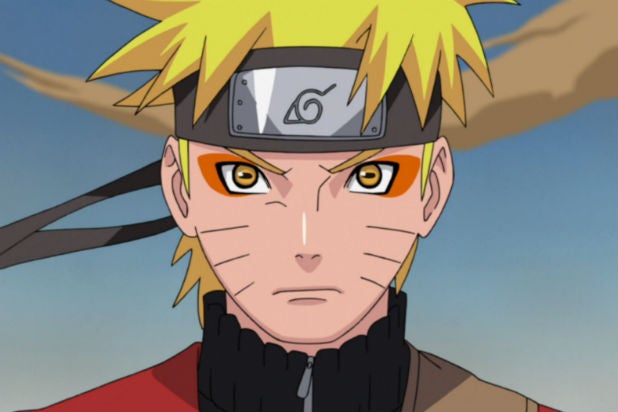 VIZ Media will partner with United Talent Agency (UTA) to develop live-action programming based on titles from VIZ Media’s extensive catalog of manga and anime properties, the companies announced Wednesday.

VIZ Media is the largest publisher, distributor and licensor of manga and anime in North America. The company’s roster includes massively popular titles such as “Bleach,” “Death Note,” “Naruto,” “One-Punch Man,” “One Piece” and “Tokyo Ghoul.”

“We are excited to start this partnership to push the boundaries of storytelling, innovation and character through VIZ Media’s prolific portfolio,” said UTA’s Howie Sanders, co-head of the book department.

VIZ Media is also the top manga publisher in the U.S. and one of the top three graphic novel publishers overall. Founded in San Francisco in 1986, VIZ Media marks its 30th anniversary this summer.

“The UTA partnership represents an important new direction for VIZ Media and our colleagues in Japan,” Brad Woods, chief marketing officer of VIZ Media, said. “Bringing the rich stories of manga and anime to life in new ways is an exciting opportunity with tremendous potential. UTA is an innovator that shares our vision, and their proven track record and strong relationships throughout the domestic and international entertainment sectors will be important factors as we move forward.”

Developing live action versions of anime and manga properties for American audiences could prove to be a new frontier for studios.

Also Read: GKIDS Acquires North American Rights for Anime 'When Marnie Was There'

Scarlett Johansson is currently set to star in the live action version of the anime and manga classic “Ghost in the Shell,” which follows a female special ops cyborg who leads an elite task force called Section 9. Section 9 is devoted to stopping the most dangerous criminals and extremists, led by an enemy whose singular goal is to wipe out Hanka Robotic’s advancements in cyber technology.