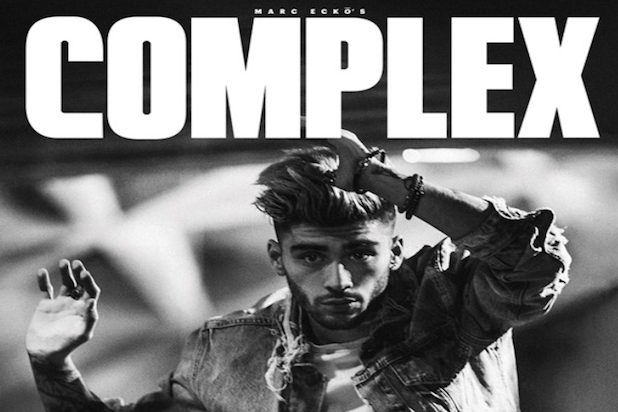 The deal values Complex at $250 million to $300 million, according to the Wall Street Journal. Complex was founded in 2002 by streetwear designer Marc Ecko and has emerged as a major player for online content among millennials.

Late last year, Hearst took an undisclosed minority stake in Complex, investing $21 million in the company. Hearst and Verizon will now own Complex in an equal 50/50 joint venture. This is the biggest deal since Verizon Hearst Media Partners, the joint venture the two companies, formed last month.

“The decision to acquire Complex is certainly a continuation of our media strategy, which is focused on disruption that is occurring in digital media and content distribution, and involves building a portfolio of the emerging digital brands of the future for the millennial and Gen-Z audience,” said Brian Angiolet, Verizon’s senior vice president of consumer product and marketing.

The Complex announcement comes on the heels of Verizon and Hearst’s recent investments in AwesomenessTV. Over the last two years, Complex has adopted a video-first approach, reaching over 50 million unique monthly visitors and seeing consumption spike to 300 million monthly views–a 415 percent growth year over year.

The Los Angeles Lakers Instagram account posted this photo of Kobe Bryant taking his first step into retirement after his final game Wednesday. And, of course, reddit would not let it lie.