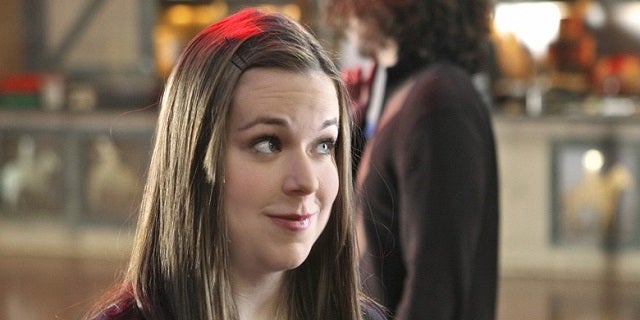 The "Veronica Mars" movie is shaping up to be a full-bore reunion.

Tina Majorino, who played computer hacker Cindy "Mac" Mackenzie on the series, has joined the big-screen adaptation of "Veronica Mars," which set crowd-funding site Kickstarter on fire with its campaign earlier this year.

Majorino is the latest "Veronica Mars" alum to sign on for the film, joining a list that includes Percy Daggs III, Chris Lowell, Francis Capra, Jason Dohring and Daran Norris.

The film set multiple records for Kickstarter when the campaign launched in March, becoming the fastest project to reach $1 million, doing so in just 4 hours and 24 minutes.

The "Veronica Mars" movie project reached its $2 million goal the same day that the campaign launched, and has had more that $5.7 million pledged to the project.