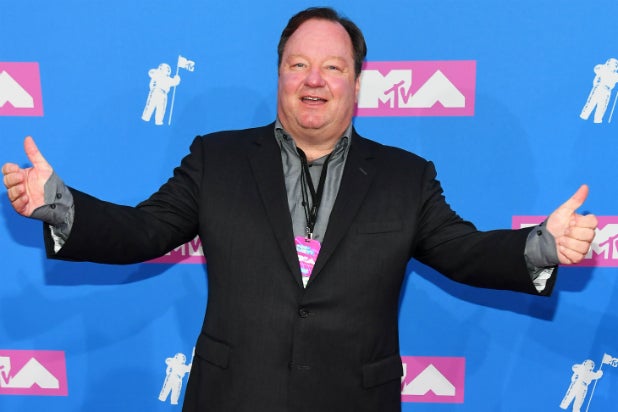 Viacom president and CEO Bob Bakish saw his all-in pay decline slightly — roughly 2 percent — from 2017 to 2018, but he still hauled in about $20 million, according to a Friday SEC filing.

Bakish’s actual salary increased from about $2.8 million in 2017 to a flat $3 million last year. His options rose by a few hundred thousand bucks as well, and his non-equity incentive plan compensation jumped from $7 million to about $9.4 million.

Not every category trended in that direction, however: The most notable (and material) decline was the year over year change in Bakish’s stock awards, which dropped from about $5.8 million to $2.5 million.

In the other corner office, Viacom CFO Wade Davis saw his yearly executive compensation rise from 2017.

Davis made $7.1 million in 2018, up 9 percent from the prior year. Wade’s annual salary remained fixed at $1.75 million, while his stock and options declined from 2017. The executive vice president’s big gains were also under the non-equity incentive plan compensation heading.

Bakish took over the top job from former chief Philippe Dauman in 2016. In 2017, Bakish’s first full year in the top gig, Viacom’s profit bounced back in a big way. It didn’t do as hot in 2018.

Wall Street is currently awaiting a potential re-merging of Viacom and CBS. The two publicly traded corporations have been flirting with the notion for a few years, but with key opposition in the form of Dauman and the disgraced ex-CBS boss Leslie Moonves both out of the picture, a recombination of the National Amusements, Inc. crown jewels feels more likely than ever.