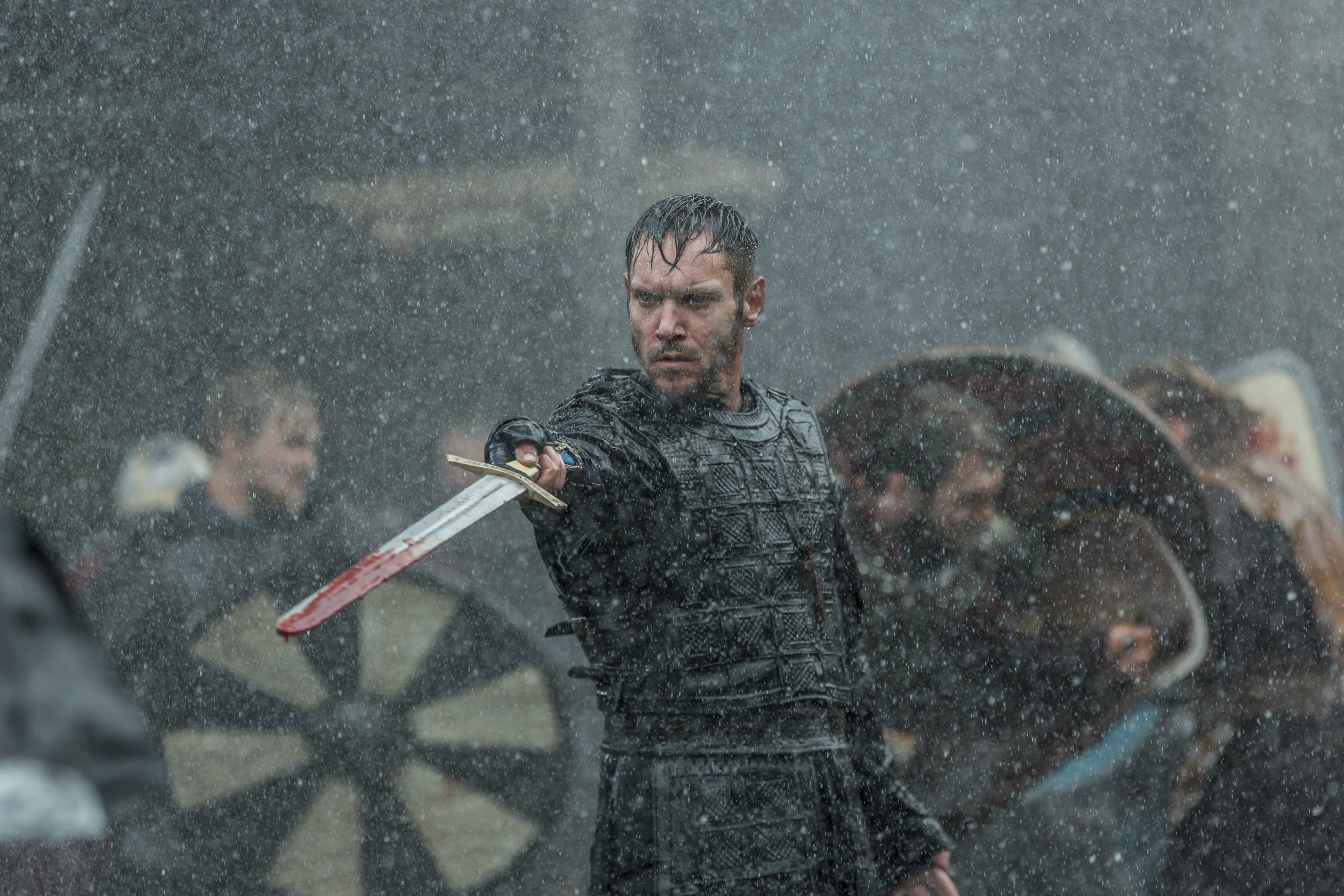 History has renewed “Vikings” for a 20-episode sixth season, which will air in two parts. The news comes ahead of Season 5, which doesn’t even debut until November 29.

Series regular Katheryn Winnick will direct one of Season 6’s episodes, marking her directorial debut. Production on Season 6 begins this fall in Ireland.

“‘Vikings’ has creatively sailed to monumental lengths. The series has evolved from early raids in England, to the heart-stopping death of Ragnar Lothbrok, to the fierce battles of the Great Heathen Army, and now we’ll see the sons of Ragnar exploring and conquering the known world,” said Eli Lehrer, History’s executive vice president of Programming. “Michael Hirst has only scratched the surface of his epic saga. We look forward to continuing our partnership with one of the greatest writers in this era of Peak TV and entertaining our viewers with 40 new episodes over the next two seasons.”

“It has been my pleasure and my privilege to work with History and our partner MGM over five seasons and 69 episodes of ‘Vikings.’ Now we are ready to begin production of a 20-episode Season 6 that will deliver a huge and unexpected revelation to our audience,” added Michael Hirst, creator and executive producer. “There are many reasons why I love this show, not least for the commitment and creativity of everyone involved in making it, but perhaps even more important is the spirit that drives this production — one of the happiest, most collaborative and most authentic productions I have ever been involved with. And so we sail on.”

“Vikings” is an international Irish/Canadian co-production by World 2000 and Take 5 Productions. MGM Television serves as the worldwide distributor outside of Ireland and Canada. “Vikings” is produced in association with Corus Entertainment.