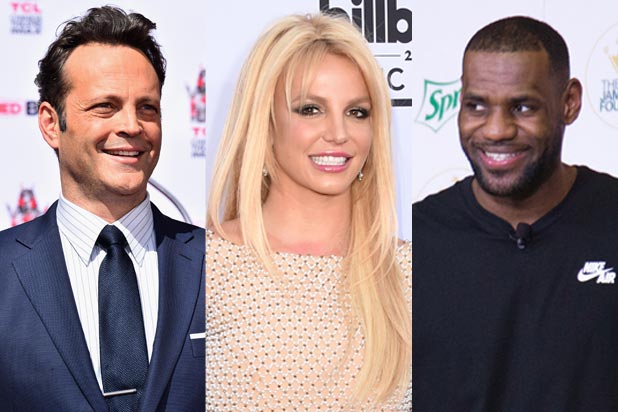 It isn’t just the world’s biggest sports stars who will be taking the stage at the 2015 ESPY Awards next week.

Straight from their victory against Japan in the World Cup finals, U.S. Women’s National Team members Sydney Leroux, Alex Morgan and Abby Wambach will also be at the awards.

Critically acclaimed artist Crown and the M.O.B will perform as the ESPYS house band and there will be a special performance by fun.’s Nate Ruess.

Voting for the ESPYS is open now through July 15 at 8 p.m. ET at ESPN.com/ESPYS.