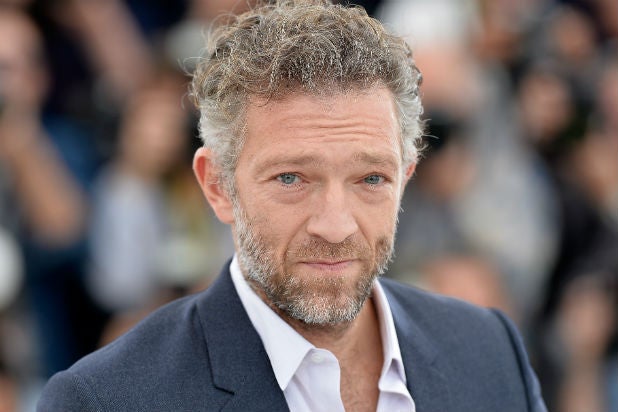 Vincent Cassel will face off against Matt Damon, as the French star has been cast as the villain in the next “Bourne” sequel.

Damon and Cassel will be joined by Alicia Vikander, Tommy Lee Jones and Julia Stiles in the next installment from director Paul Greengrass. The helmer co-wrote the screenplay with Christopher Rouse.

Plot details are still unknown, yet production is expected to begin this year to hit theaters July 29, 2016.

Frank Marshall, Greengrass, Damon, Greg Goodman and Ben Smith are producers on the film, with Rouse and Henry Morrison serving as executive producers.