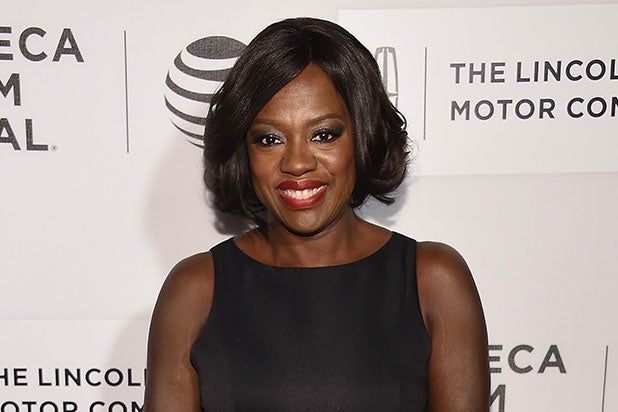 Under the agreement, the production company, which Davis co-founded with her husband, will develop new projects for broadcast, cable, streaming services and digital platforms.

At Bravo, Wang was the vice president of scripted television development and production. His four-year tenure launched the cable network into scripted series such as “Girlfriends’ Guide to Divorce,” “My So-Called Wife” and “Odd Mom Out.”

“We started JuVee because we wanted to see narratives that reflected our multi-ethnic and multifaceted culture,” Davis said in a statement. “We wanted to be a part of classic storytelling, and we didn’t want to wait.”

The deal comes a few days after ABC Studios signed a production deal with fellow Shondaland star Kerry Washington, who will develop projects under her Simpson Street production banner.

ABC has not yet responded to TheWrap’s request for comment.