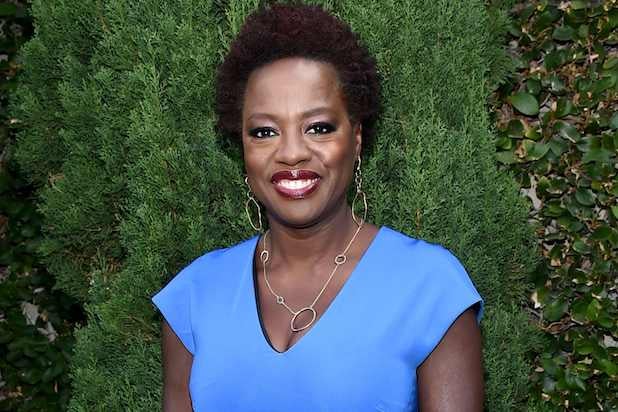 Viola Davis is setting her sights on the underground railroad, and has joined forces with HBO Films to develop and star in a biopic about Harriet Tubman, the famous abolitionist, TheWrap has learned.

Writer Kirk Ellis, producer Doug Ellin and Steven Spielberg‘s Amblin TV are all on board the project, which will follow Davis’ Tubman, whose courageous acts leading slaves to freedom via the Underground Railroad and later fighting with the Union during the Civil War, made her an American hero.

The untitled film is based Kate Clifford Larson’s book “Bound for the Promised Land: Harriet Tubman: Portrait of an American Hero.”

Also Read: How Viola Davis Is Spending 'How to Get Away With Murder' Hiatus: Papa John's, Prosecco and Jacuzzis (Video)

Davis currently plays Annalise Keating on ABC drama “How to Get Away With Murder,” set to return for a second season on ABC in the fall. She’ll next be seen as Amanda Waller in Warner Bros’ DC comics adaptation “Suicide Squad.”