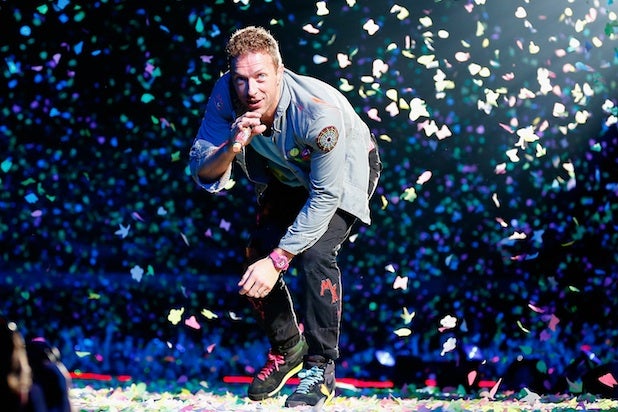 The season finale of “The Voice” will include performances by Coldplay, OneRepublic, Tim McGraw and Ed Sheeran, NBC said Thursday.

Coldplay, whose frontman Chris Martin has served as a key adviser through the current sixth season, will make their debut on the singing competition the day after their newest album,  “Ghost Stories,” is released.

The season finale of “The Voice” is scheduled to air Tuesday May 20.

On the penultimate episode of the season, airing May 19, all four coaches — Adam Levine, Usher, Blake Shelton and Shakira –will perform on the show. The final three contestants, meanwhile, will each perform two songs — one chosen by fans via an online poll, and one chosen by their coaches.