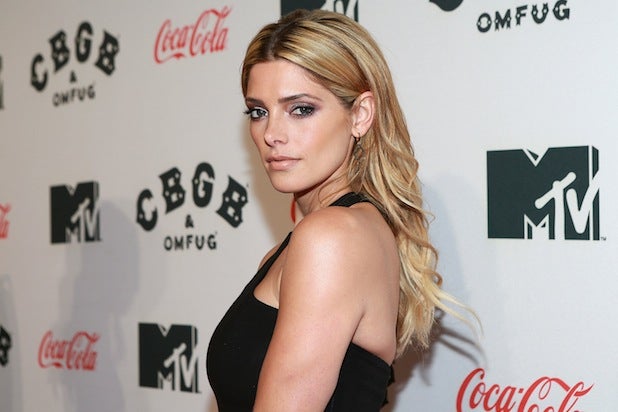 Alan Trezza wrote the script, which follows Max (Yelchin) and Evelyn (Greene) as their relationship takes a nose dive once they move in together. Max discovers how controlling and manipulative Evelyn is but he’s too scared to break up with her. When fate steps in and Evelyn dies in a freak accident, newly-single Max prepares to move on with Olivia (Daddario). His romantic life becomes complicated when Evelyn rises from the grave and sets out to get her boyfriend back, even if that means turning him into one of the undead.

Production is scheduled to start on Monday in Los Angeles, and domestic rights are being handled by Voltage, Elwes and CAA.

“Burying the Ex” is based on Trezza’s short film of the same name. Dante is well-suited to direct the feature adaptation, with genre-bending credits such as “Gremlins” and “The ‘Burbs.”

Voltage is preparing to start production on Tom McCarthy’s Adam Sandler movie “The Cobbler” and the low-budget thriller “Home Invasion,” which Voltage is financing and producing with Joel Silver’s company. Voltage is also planning to shoot the Russell Crowe-Amanda Seyfried movie “Fathers and Daughters” early next year.

Scooty Woop Entertainment is a production company that has been making strides in the independent space under the direction of principals Frankie Lindquist and Mary Cybriwsky.

Greene recently starred in “CBGB” and will soon be seen in Dimension’s horror movie “Random” and Zach Braff’s “Wish I Was Here.” She’s repped by CAA, McKeon-Myones Management and attorney Bianca Levin.