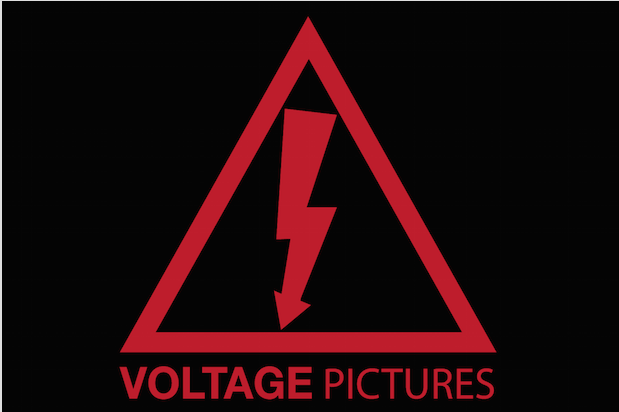 Story follows a highly-trained private security team that becomes trapped in Iran during an unsanctioned CIA extraction. During the course of their mission, they discover that a fleet of stolen performance vehicles is their only way out of one of the most hostile countries on Earth.

Mills will lend his automotive expertise to the car-centric action movie and will help further emphasize the material’s realistic sensibility.

Zev Foreman and Nicolas Chartier will be producing for Voltage Pictures, which is also financing the project.

In addition to his work on “Bullet Run,” Mills is currently writing a pilot adaptation of his own graphic novel “Heavy Water,” which has Kickstart Entertainment (“Wanted”) producing.

Hilton has another action project, “The Guns of Christmas Past,” set up at Voltage, and he previously had “The Lost Patrol” in development at Legendary Pictures.

Mills’ deal was negotiated by Darin Frank and Jill Varon at SOWD LLP, while Hilton is repped by attorney Craig A. Kessler.