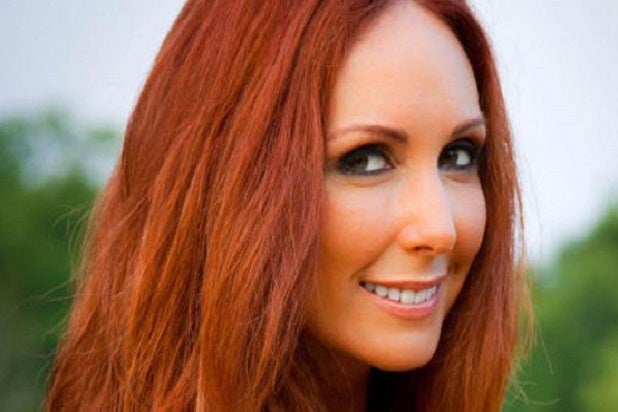 Shannon Guess Richardson will have plenty of time to catch up on her correspondence in the next 18 years.

Richardson, an actress who has appeared on “The Walking Dead” and “The Vampire Diaries,” was sentenced to 18 years in prison Wednesday by a federal judge Texas for sending ricin-tainted letters to President Barack Obama and former New York mayor Michael Bloomberg, the Associated Press reports.

The 36-year-old actress received the maximum sentence as part of a plea deal, after she pleaded guilty to possessing and producing a biological toxin in December.

“I never intended for anybody to be hurt,” Richardson told the court on Wednesday, saying she thought the letters would be intercepted by security before they were opened.

Richardson was charged in June. According to an arrest affidavit, she sent three letters containing the toxin ricin to President Obama and Bloomberg, as well as Mark Glaze, the former executive director of Bloomberg’s gun-control group.

Richardson initially attempted to implicate her husband, Nathaniel Richardson, from whom she had filed for divorce.

In her plea agreement, Richardson admitted to ordering castor beans online and processing them into ricin.