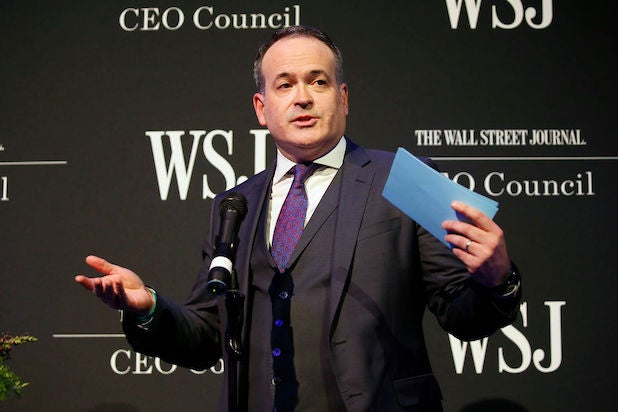 Staff at the Wall Street Journal have requested that the paper hire reporters and editors specializing in diversity and to evaluate the race, ethnicity and gender of the subjects featured in prominent stories.

In a letter sent to the editor in chief Matt Murray in late June, obtained by the New York Times on Friday, the staff members — only referred to as “members of the WSJ newsroom” — requested the newsroom “appoint journalists to cover ‘race, ethnicity and inequality'; name two standards editors specializing in diversity; conduct a study of the race, ethnicity and gender breakdown of the subjects of The Journal’s ‘most prominent and resource-intensive stories'; and bring more diversity to the newsroom and leadership positions,” the Times reported.

The newsroom staff also said in the letter that the Journal’s “newsroom practices are inadequate for the present moment” because its “coverage has focused historically on industries and leadership ranks dominated by white men,” according to the Times, and that the paper needed to rethink the way it covered workers in comparison to company executives and government officials.

“Reporters frequently meet resistance when trying to reflect the accounts and voices of workers, residents or customers, with some editors voicing heightened skepticism of those sources’ credibility compared with executives, government officials or other entities,” the letter said, according to the Times. “We should apply the same healthy skepticism toward everyone we cover.”

The letter precedes the recent appointment of Brent Jones as the Journal’s editor of culture, training and outreach, a position in which Jones will “rethink diversity on staff and in coverage, develop further training and other outreach initiatives and help develop the business journalists of the future,” Murray said in a Thursday memo to staff.

A spokesperson for the Journal did not immediately respond to TheWrap’s request for comment on whether the paper would be making additional hires as requested in the proposal.