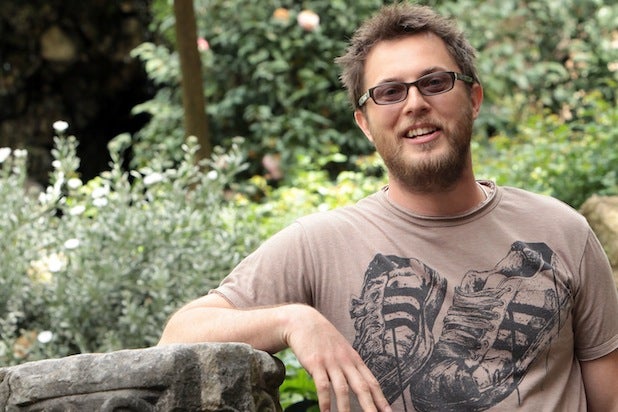 Jones was keen to direct “Fleming” but scheduling became an insurmountable obstacle, as the producers were unwilling to wait nearly two years for him to finish “Warcraft,” which Universal will release on Dec. 18, 2015.

“Warcraft” is an adaptation of the popular video game “World of Warcraft,” and the big-budget tentpole calls for a long post-production process. Travis Fimmel and Paula Patton are expected to star.

“Fleming” is based on Andrew Lycett’s biography of Ian Fleming, and the film is expected to explore the author’s life as a true international spy, which helped informed his James Bond books.

Producers are currently searching for a new director who can hit the ground running and start casting next year.