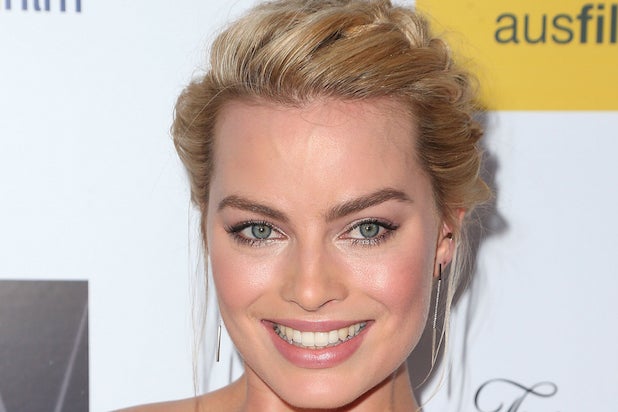 Warner Bros. is in exclusive negotiations to acquire “Dangerous Odds,” a red-hot package featuring Margot Robbie as Marisa Lankester, a beautiful insider within the world of illegal sports betting, multiple individuals familiar with the project have told TheWrap at Sundance.

Warner Bros. and CAA did not immediately respond to late-night requests for comment.

Andrea Berloff (“World Trade Center”) will adapt Lankester’s memoir of the same name that chronicles her role in the creation of the first offshore gambling empire, which had ties to the mob.

Lankester helped move the business from Los Angeles to Las Vegas to the Dominican Republic, where gambling is legal. There, she became a victim of a dangerous world of corruption, as she was repeatedly raped by a general in the secret police and imprisoned in a “medieval hellhole.” The story has a happy ending though, as she escaped and moved to Switzerland.

Film 360 and Robbie and Berloff’s reps at CAA and Management 360 have been running the auction since Wednesday, and multiple buyers in Park City told TheWrap that the project was definitely heading to Warner Bros., which has a lot invested in Robbie’s thriving career.

Robbie is in Park City this weekend to promote Sundance’s world premiere of Craig Zobel’s “Z for Zachariah,” in which she stars alongside Chris Pine and Chiwetel Ejiofor. She’ll soon be seen alongside Michelle Williams in the period film “Suite Francaise” and is due to star opposite Tina Fey in Paramount’s “Taliban Shuffle.”