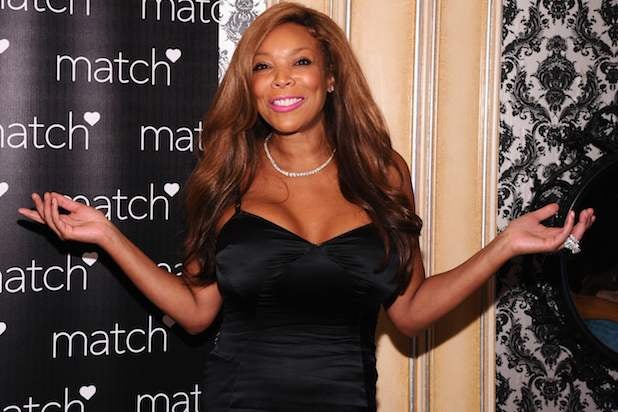 Wendy Williams‘ love for gossip has taken a dark turn.

The daytime talk show diva will be the host and executive producer on a new series on Investigation Discovery, the network told TheWrap.

Premiering this fall, “Death by Gossip With Wendy Williams” investigates how “idle chitchat turns dark and dangerous as ID uncovers crimes fueled by rumors and sordid half-truths that lead to the ultimate betrayal … murder,” according to a statement.

“There’s nobody better than the daring doyenne of daytime, Wendy Williams, to offer this cautionary tale to those who indulge in chatter and innuendo,” said Discovery Networks’ Group president, Henry Schleiff. “‘Death by Gossip’ proves that sticks and stones may break your bones … but words can really kill you.”

“It’s no rumor … I’m obsessed with ID to the point that it keeps me up at night,” Williams said. “I couldn’t be happier to host and executive producer my own project on one of my favorite networks and showcase my brand of talk, which won’t get you killed, but it will kill in the ratings!”

The rumor mills spread from offices, gyms and playgrounds to nosey neighborhoods and often end up six feet under, as a respected English teacher’s Shakespearean tragedy is entangled by sex, greed and betrayal, and a college kid is wrapped up in a twisted love triangle.