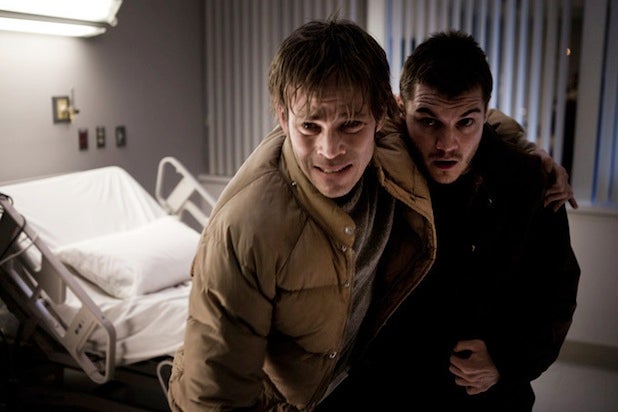 Werner Herzog is a big fan of brother directors Alan Polsky’s and Gabriel Polsky’s “The Motel Life,” a low-budget American noir about two brothers on the run after a tragic accident.

The German director hosted a recent screening of the film and moderated a post-screening Q&A with the Polsky brothers and stars Emile Hirsch and Stephen Dorff.

These video highlights from the Q&A cover the brother-director dynamic, the connection Dorff felt with Hirsch, the film’s jump from live-action into animated sequences, and Herzog’s fascination with Americana. “You see a portion of America you have never seen in movies,” he said.