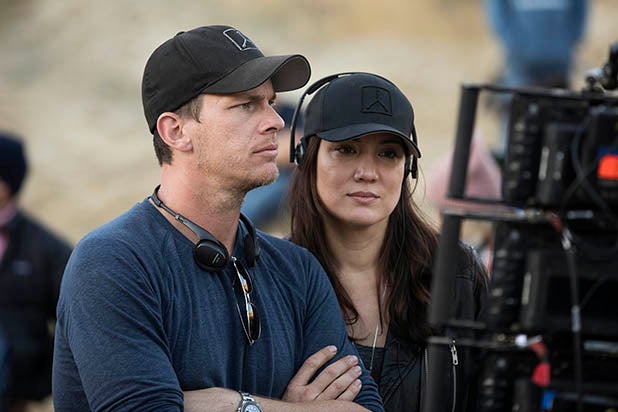 The duo will exit their previous individual deals with Warner Bros. Television to join Amazon, with Nolan leaving more than a year before his deal was set to expire. Joy’s deal with WB was set to expire this summer. A person with knowledge of the financial details told TheWrap that the duo’s new joint deal is in the low-to-mid nine figures.

Via their Kilter Films banner, the duo will create and produce original series for Amazon’s streaming service. They will also continue development on their previously announced adaptation of the William Gibson sci-fi novel “The Peripheral,” which hails from Warner Bros.

The deal will also allow Nolan and Joy to continue as writers and executive producers on future seasons of “Westworld” for HBO and WB.

“Jonah Nolan and Lisa Joy are two of the most talented and inventive creators in the business,” Amazon Studios head Jennifer Salke said in a statement. “They have mastered the art of working in tandem as well as individually on so many fantastic projects across film and television. They each bring their own unique storytelling abilities to the partnership, creating unforgettable characters in addictive and compelling worlds. We are ready to jump right in and can’t wait to deliver their future projects to our Amazon Prime Video audience.”

“We are incredibly excited to begin this new adventure with Amazon Studios,” Nolan and Joy said. “Jennifer Salke’s vision for the future of our business is bold and forward-thinking, and she’s assembled a brilliant creative team to execute it. We can’t wait to dive in to make some batshit crazy television together. And we’re thrilled to continue our collaboration with our friends and partners at Warner Bros and HBO on Westworld, The Peripheral and more for seasons to come.”

Joy & Nolan are repped by WME and attorney Michael Schenkman.