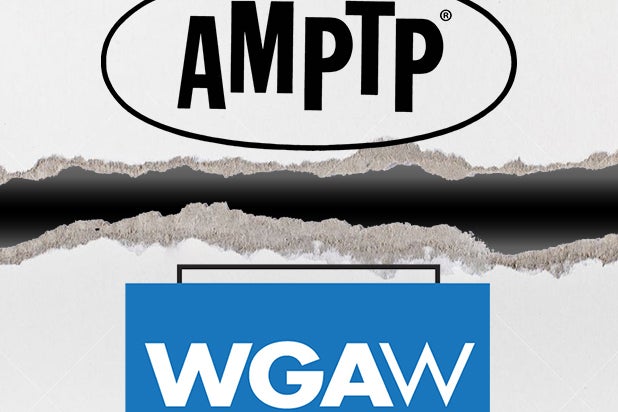 The Writers Guild of America will return to the negotiating table today with the Alliance of Motion Picture and Television Producers after members voted yes Monday to authorizing a strike.

In a letter to their members, the WGA wrote, “Dear Colleague- The results of our strike authorization vote are now in. 96.3% of you have voted YES. 6,310 ballots were cast. 67.5% of eligible WGA members voted, a historic turnout. We thank you for your resolve and your faith in us as your representatives. We are determined to achieve a fair contract. Talks will resume tomorrow.”

In a statement issued shortly after the strike authorization vote, the AMPTP said it is also “committed to reaching a deal.”

The guild had been negotiating a new contract for film and TV writers with AMPTP, but those talks broke down toward the end of last month. The WGA’s negotiating committee called for a strike authorization vote March 24, and talks were put on hold again after a two-week hiatus as WGA members voted last week. Talks were then suspended until the 25th of April.

Among the demands are increased compensations, stronger economic and workplace protections, and paid family leave for writers.

The main cause for a possible strike is that “the average pay for writer-producers working in television declined 23 percent over the last two years alone,” according to a letter guild leaders sent WGA members in February, although they still do the same amount of work as before. The letter said the decline is “driven by the growth of short order series with 13 or fewer episodes…” and writers “often work just as many weeks on a short order series as they did on a traditional 22-episode series, but are paid fewer episodes.”

A strike would begin on May 2, and would have an immediate effect on late-night talk shows and “Saturday Night Live,” which is set to return with a new episode on May 6. Earlier this month, the WGAW sent AT&T and Time Warner Cable shareholders a letter, warning them of the impact a strike could have on both earnings and the pending merger between the two.