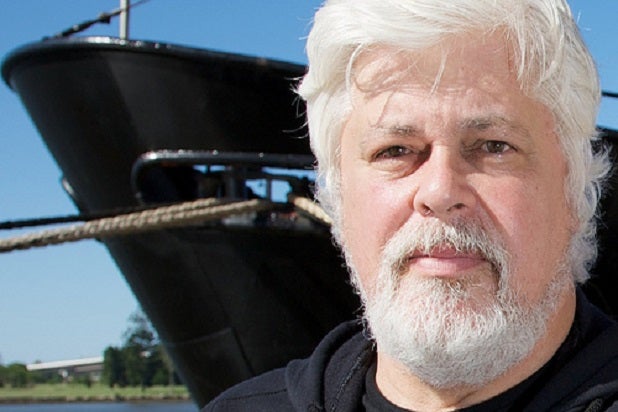 Get ready for a whale of a time in December.

The special chronicles the Sea Shepherd Conservation Society’s 2012 “Zero Tolerance” mission and finds the group at a crossroads after its leader, Greenpeace co-founder Paul Watson, is forced to step down from his leadership position. Watson left the job after a court decision placed strict constrictions on how the group can interact with Japanese whaling vessels.

With four rookie captains continuing the mission in Watson’s place, the Sea Shepherd must grapple with several dilemmas. Will the crew stand behind the rookie captains, especially after one of them makes a decision that nearly causes a mutiny? Will the crew stick with their mission, given the possible legal consequences?

Along with the “Whale Wars” special, Animal Planet will present an immersive online experience that uses photos, video, interactive graphics and sound to tell the tale of Watson and the Sea Shepherds, while also delivering the perspective of the Japanese whalers they confront.