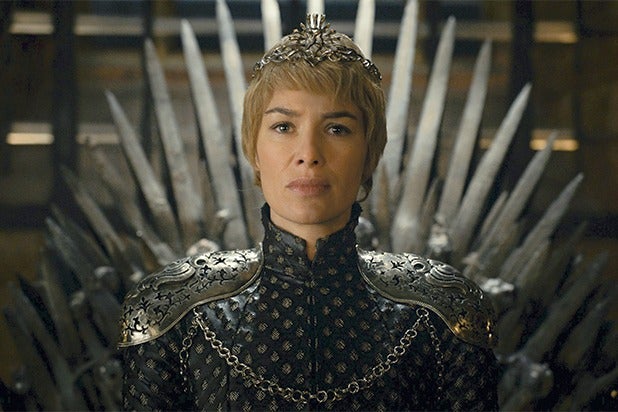 We’re entering the endgame of “Game of Thrones” with the seventh season of HBO’s blockbuster this year, but it’s not business as usual for the series.

The final two seasons — the seventh and eighth — will each be shorter than the typical 10-episode seasons we’ve seen for the past six years, as they’ll only have seven and six episodes each, respectively. And season seven won’t kick off in the spring the way previous season have, either.

HBO has, finally,  revealed when “Game of Thrones” season 7 is kicking off: July 16. About three months after the normal time for a new season to start, and after a normal season ends, even — season 6 ended on June 26 last year.

HBO also dropped the first teaser for the new season during the announcement.

Also Read: What the New 'Game of Thrones' Tagline, 'Fear Is For the Winter,' Tells Us About Season 7

The reason for the extra wait is due to a necessary shift in the shooting schedule for Season 7 — winter has arrived, and that means “Game of Thrones” needs more snow — and we’re not talking about Jon.

In the past, the show has typically filmed from July to December, but for Season 7 its showrunners moved the schedule back a few months to film through February to allow for a snowier production, given that winter is now here on the show. That delayed shooting schedule then required a delayed premiere date for this season.

So, yes, you won’t get your “Game of Thrones” fix in April the way you normally would. But fingers crossed that frosty Season 7 will be worth the wait.

Despite coming away triumphant at the Emmys last year, breaking the record for most Emmys won by a single series, “Game of Thrones” came away from the Golden Globes empty-handed in January, losing the Best Television Drama award to Netflix’s “The Crown.”

Though “GoT” has long been an Emmy darling, it’s rarely received much love from the Globes, nabbing only five total nominations and one award — for actor Peter Dinklage in Season 1 — from the Hollywood Foreign Press Association across its six-year run so far.