Getty Images
Tim Cook Apple's CEO sparked headlines by refusing to help the FBI unlock an iPhone linked to a deadly mass shooting, shining a spotlight on a long-simmering tension between protecting either digital privacy or public safety from attacks 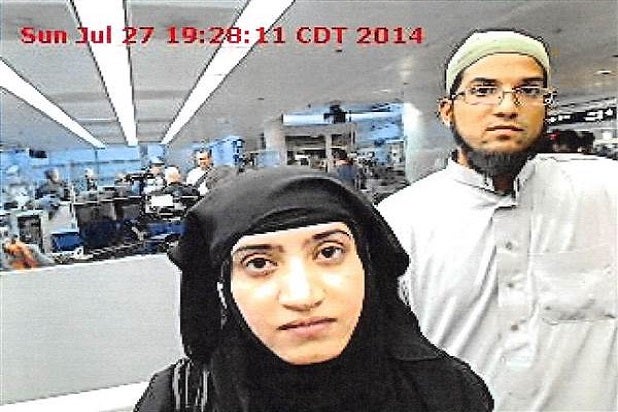 U.S. Government
Syed Farook and Tashfeen Malik The couple killed 14 people in December's mass shooting in San Bernardino, Calif. Using a warrant to searching a car linked to the husband, Farook, law enforcement discovered a passcode-protected iPhone. They want to bypass security blockers to peek into the phone's data for clues about associates or possible future attacks. 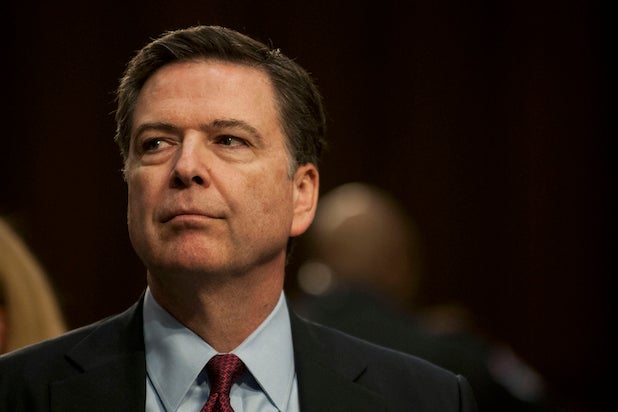 Getty Images
James Comey The FBI's director defended the agency's request that Apple help crack the shooter's iPhone, saying investigators wouldn't be able to look survivors in their eyes if the FBI didn't pursue the lead. 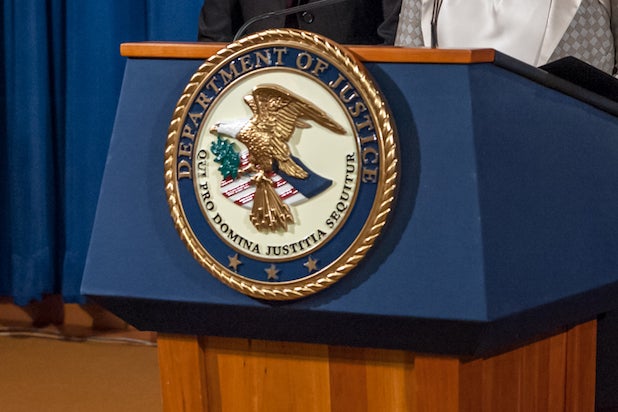 Department of Justice
Eileen M. Decker The U.S. Attorney for the Central District of California, Decker is the top Justice Department official fighting on behalf of the FBI in court. Decker said the court's order would help investigators uncover the motives behind the attack. “We have made a solemn commitment to the victims and their families that we will leave no stone unturned," she said. 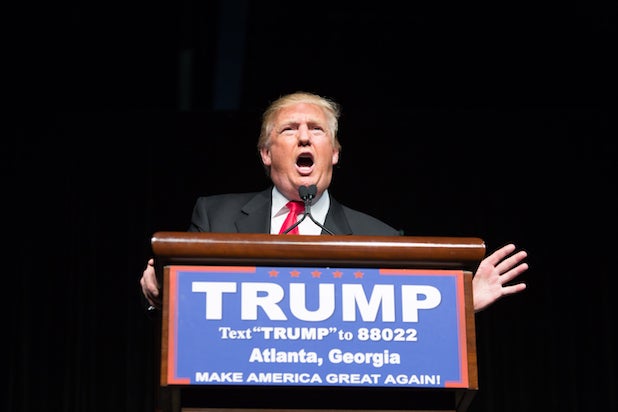 Getty Images
Donald Trump The Republican presidental candidate seized on the standoff pitting Apple against national security interests, calling for a boycott of the company until it helps unlock the phone. 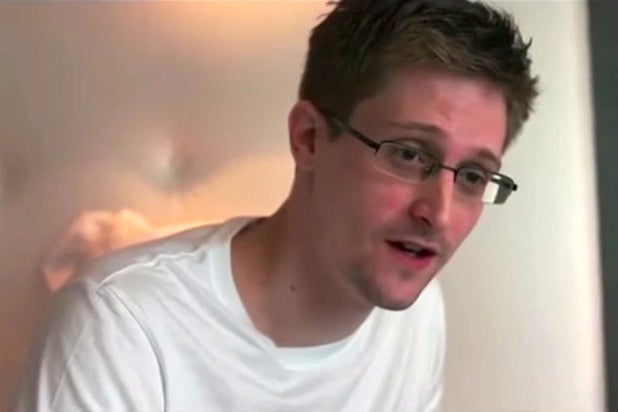 Praxis Films
Edward Snowden The former intelligence contractor, who leaked documents in 2013 that exposed warrantless government surveillance, called the face-off "the most important tech case in a decade" and criticized the FBI for creating a world where Apple protects citizens' rights, rather than the other way around. 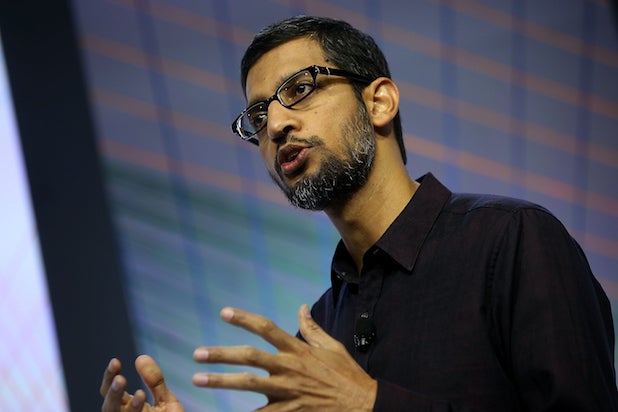 Getty Images
Sundar Pichai Google's CEO, who is instrumental in the world's other major smartphone operating system besides Apple's, was the first major figure in Silicon Valley to express support for Cook. He said requiring companies to enable hacking of customer devices and data "could be a troubling precedent." 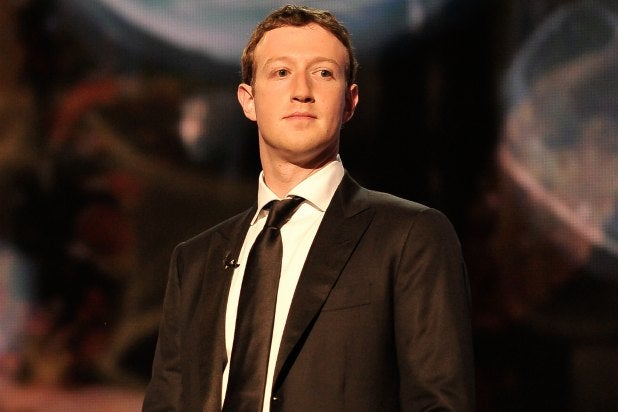 Getty Images
Mark Zuckerberg The CEO of Facebook, the world's biggest social network, said his company was “sympathetic” to Apple. “We believe in encryption,” he said. 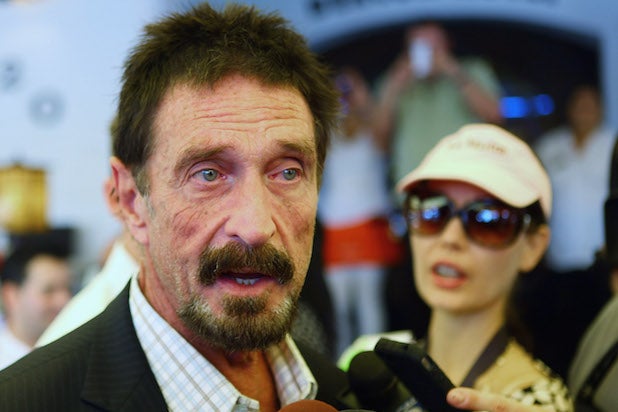 John McAfee The anti-virus software businessman, who is known for his own tangles with law enforcement, said he and his team of hackers would break into Farook's iPhone for the FBI at no charge, to eliminate the need for Apple to develop another way in. "I would eat my shoe... if we could not break the encryption on the San Bernardino phone," he said.
x
Looks like you're enjoying reading