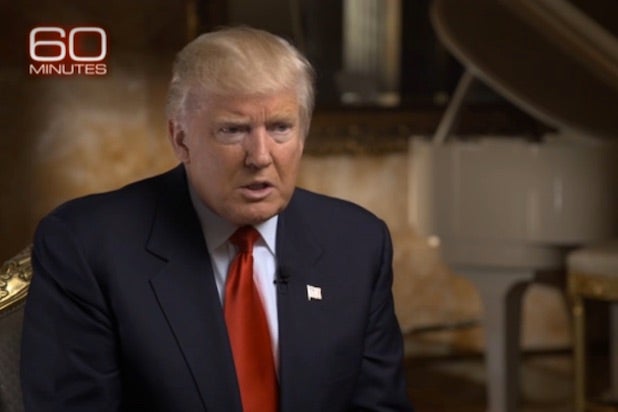 Donald Trump taking office in January has some people scared, so much so that they run like the wind when they hear that the president-elect is coming — at least they are for a new challenge.

The latest viral craze to hit the internet is the #TrumpisComingChallenge, and it’s the total opposite of its predecessor the #MannequinChallenge which called for its participants to remain absolutely motionless.

For the new challenge, someone yells “Trump is coming!” and everyone scatters and runs for their lives from the premises as if the Donald was really coming.

That’s it. There are no special requirements, no specific song to play in the background and no charity organization you have to donate to. Just run.

But you do have to have someone record it or else it’s like it never happened.

According to the BBC, Emi Chavez from Azle, Texas, says he started the challenge with his post just a day after the election results.

“Me and my friends are Mexican but we were born here and everyone is scared by what Trump said about sending Mexicans back home and all the other racist things, as well,” Chavez told BBC.

While most of the challenges seem to be taking place at schools where large groups of students are gathered, some players have gotten pretty creative with the challenge. One woman even hurriedly walks down her flight of stairs, gets into her car and drives away.

See some examples of the latest challenge below.