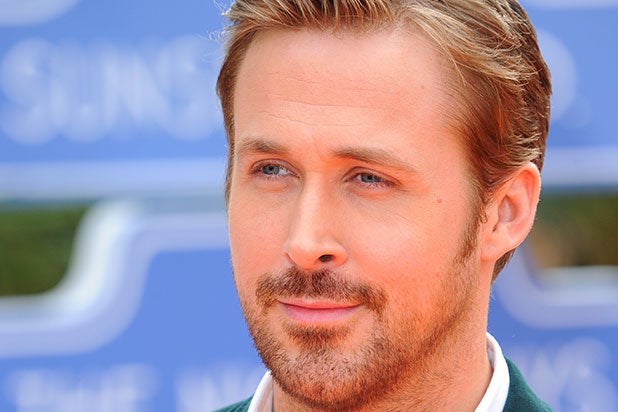 Ryan Gosling was this close to being on the beloved show “Gilmore Girls” — but he was late to his audition.

“I rolled my eyes because he was late, and he was blonde,” casting director Jami Rudofsky said.

Rudofsky talked about Gosling’s audition during the show’s Fan Festival in Connecticut over the weekend, according to People, and revealed that Gosling was up for the role of a “football” character. After seeing Gosling perform “in character,” which Rudofsky called “amazing,” he was brought in for a second audition.

But he didn’t make it past that round, after which all of Rudofsky’s colleagues said, “Really, Jami?”

So who knows — Gosling could have been one of Rory Gilmore’s (Alexi Bledel) ex-boyfriends, which included Jess Mariano (Milo Ventimiglia), Dean Forester (Jared Padalecki) and Logan Huntzberger (Matt Czuchry), if only he had been on time.

While fans can catch Gosling in the movie “La La Land,” “Gilmore Girls” fans can travel back to Stars Hollow when “Gilmore Girls: A Year in the Life” hits Netflix on November 25.

The show picks up almost 10 years after we last saw Bledel and Lauren Graham in their famous mother-daughter roles. Luke (Scott Patterson) and Lorelai are together, while Emily (Kelly Bishop) is a widow. Rory is now a hard-hitting journalist.