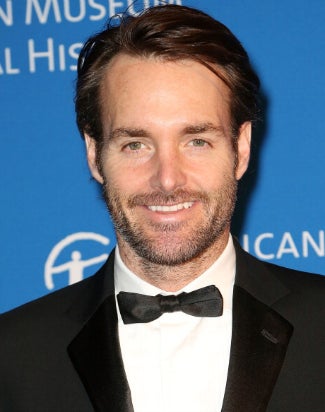 Fox has placed a series order for “Last Man on Earth,” created by and starring Will Forte as the — get this — last man on Earth.

The single-camera comedy will be executive-produced by Forte (“Nebraska,” “Saturday Night Live”), Phil Lord, and Chris Miller (“The Lego Movie”) — the latter two of which will also direct the pilot. Seth Cohen executive produce as well.

“Last Man on Earth” will go into production this summer for the 2014-15 broadcast season. It will be a midseason release.

Forte can next be seen starring alongside Jennifer Aniston, Mos Def and John Hawkes in “Life of Crime,” as well  “Squirrel to the Nuts,” starring Aniston and Owen Wilson.