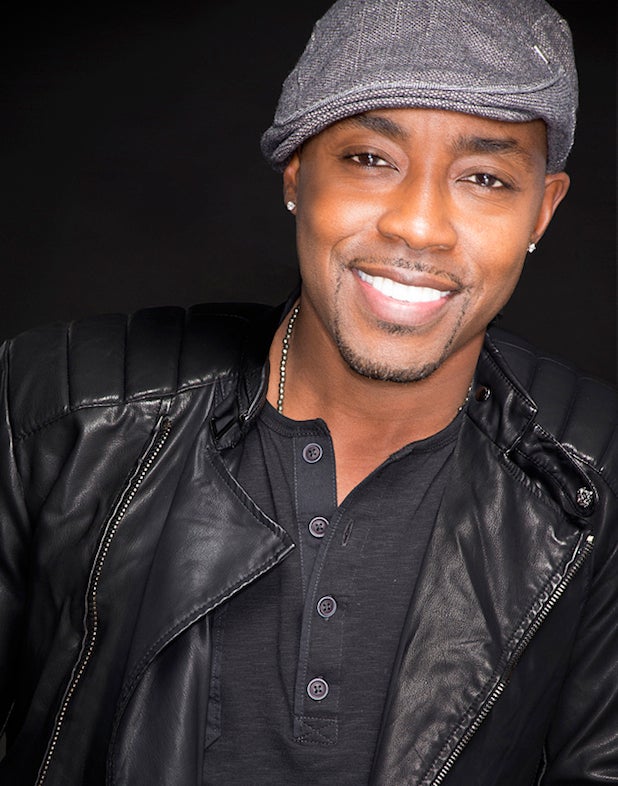 Will Packer Productions has sold “Me Time,” a comedy pitch from Ken Marino and Erica Oyama, to Universal Pictures, the studio announced Friday.

While the plot is being kept under wraps, “Me Time” is described as a female two-hander road comedy in the vein of “Planes, Trains and Automobiles.”

Packer will produce, while Barbara Dreyfus will executive produce. Universal’s Erik Baiers will oversee the project for the studio.

Packer’s “Ride Along” has grossed more than $150 million worldwide for Universal this year, and the studio is already developing a “Ride Along” sequel along with an untitled “Girls Trip” movie that is slated to shoot this summer.

Packer’s other sequel, “Think Like a Man Too,” hits theaters on June 20, and his thriller “No Good Deed” debuts on Sept. 12, with Taraji P. Henson and Idris Elba starring. Packer recently reteamed with “Ride Along” star Kevin Hart for the comedy “The Wedding Ringer,” which co-stars Josh Gad and will propose to audiences on Jan. 16, 2015.

Marino and Oyama are writing the features “Go the F*** to Sleep” for Fox 2000 and “Return of the Jocks” for 20th Century Fox. The duo also created the popular Yahoo/E! series “Burning Love,” which stars Marino, who directs while Oyama writes. Marino previously wrote and co-starred in David Wain’s Universal comedies “Role Models” and “Wanderlust.” Separately, Oyama is adapting the book “White Girl Problems” for Lionsgate and Brownstone Productions.

NBC just picked up Marino’s new series “Marry Me,” and the actor recently signed on for a key role in Sony’s “Goosebumps.” He has also directed episodes of the ABC comedies “Super Fun Night,” “Trophy Wife” and “The Goldbergs.”

Marino and Oyama are repped by Paradigm & Principato Young, while Packer is repped by UTA.