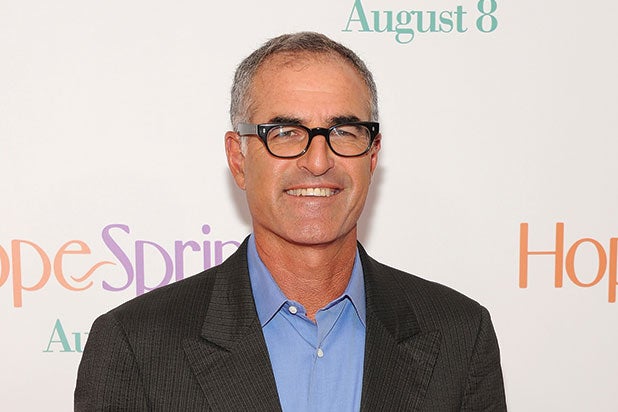 David Frankel, who directed “The Devil Wears Prada” and “Marley & Me,” is in early talks to direct Will Smith‘s “Collateral Beauty,” an individual with knowledge of the project told TheWrap.

“Me and Earl and the Dying Girl” director Alfonso Gomez-Rejon was previously attached to the project, but left the project in October citing creative differences.

The film, written by Allan Loeb, follows a New York advertising executive (Smith) who experiences a personal tragedy, so his colleagues try to come up with a plan to get him out of his funk. It works, but in a different way than imagined.

Also Read: Will Smith to Star Alongside Rooney Mara in 'Me and Earl' Director's 'Collateral Beauty'

Both Hugh Jackman and Rooney Mara had been attached to the project at one time, but the former exited due to scheduling conflicts with his upcoming “Wolverine” project.

New Line Cinema acquired the rights to the PalmStar and Likely Story project in September.

Frankel has also directed “The Big Year,” as well as several episodes of “Sex and the City” and “Entourage.”