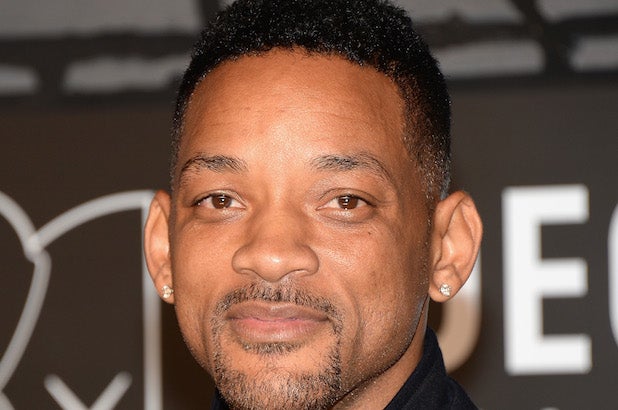 Will Smith is in early talks to star in Legendary Pictures and Universal Pictures’ potential tentpole “Brilliance,” two individuals familiar with the project have told TheWrap.

Legendary would not confirm, while a representative for Smith did not immediately respond to a request for comment.

Julius Onah (“God Particle”) is directing the sci-fi thriller from a script by David Koepp, who adapted Marcus Sakey’s novel of the same name.

Set in a world where some people called “brilliants” are born with heightened cognitive abilities, the story follows a federal agent whose extraordinary gift makes him exceptional at hunting terrorists.

The novel was published by Thomas and Mercer, an imprint of Amazon, in August 2013. “Brilliance” is the first of a planned three-book series, with the second book set to be released later this year.

Also read: Will Smith Not Returning for ‘Independence Day’ Sequel