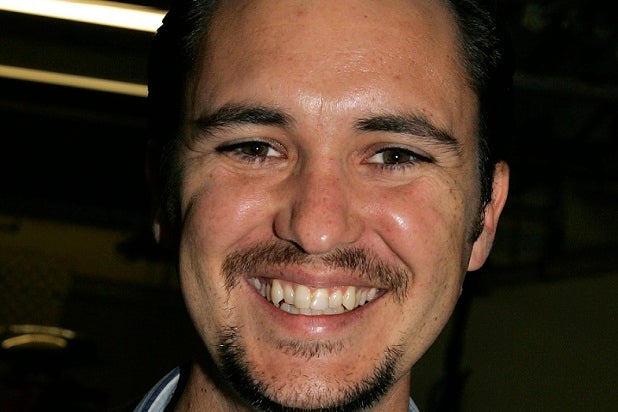 Wil Wheaton is back in business with Syfy.

The “Eureka” alum will host a new series, tentatively titled “The Wil Wheaton Project,” which will premiere May 27 at 10 p.m. on Syfy, the actor said on his blog Wednesday.

The 12-episode series, which “Star Trek: The Next Generation” favorite Wheaton characterized as “sort of like ‘Talk Soup’ for geeks,” will be “a weekly roundup of the things I love on television and on the internet, with commentary and jokes, and the occasional visit from interesting people who make those things happen,” the actor said.

See video: Wil Wheaton Has Touching Answer for Little Girl Who Asks If He Was a Nerd

The series will have “a heavy focus on those hilariously bad paranormal reality shows,” Wheaton added.

According to Wheaton, the new series is part of a bigger plan by the network to return “to its science fiction roots.”

“I really love that I get to be part of something that brings Science Fiction back to Syfy, and if I read correctly between the lines during our meetings with the Syfy executives, this is just the beginning of the network formerly known as Sci-Fi returning to its science fiction roots, which is awesome,” Wheaton wrote.