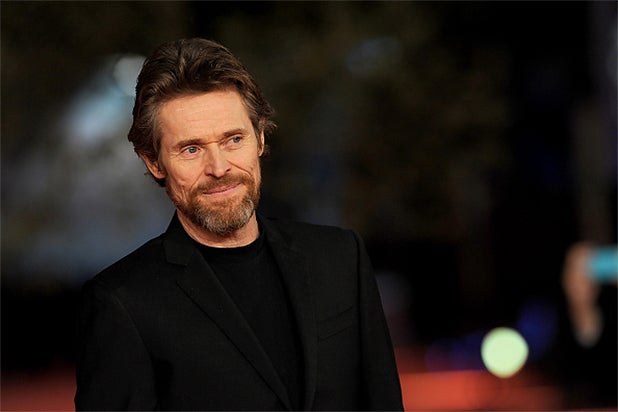 Willem Dafoe has joined the cast of Warner Bros.’ “Justice League” as one of the good guys, TheWrap has learned.

The film already stars Ben Affleck, Henry Cavill, Gal Gadot, Jason Momoa, Ezra Miller, Ray Fisher and Amber Heard as the superheroes who team up to fight a threat that is stronger than the capabilities of each individual.

Last month, J.K. Simmons was added to the cast as Commissioner Gordon.

Dafoe, who played the villain Green Goblin in Sam Raimi‘s “Spider-Man” films, will play a good guy in both the “Justice League” films.

The first “Justice League” movie will swoop into theaters on Nov. 17, 2017. From there, Aquaman and The Flash will star in their own standalone movies in 2018, before director Zack Snyder returns for the 2019 release “Justice League – Part 2.”

Dafoe’s recent credits include “The Fault in Our Stars” and “John Wick.” He just recently wrapped production on “The Great Wall,” costarring Matt Damon.

Dafoe is represented by CAA and Circle of Confusion.