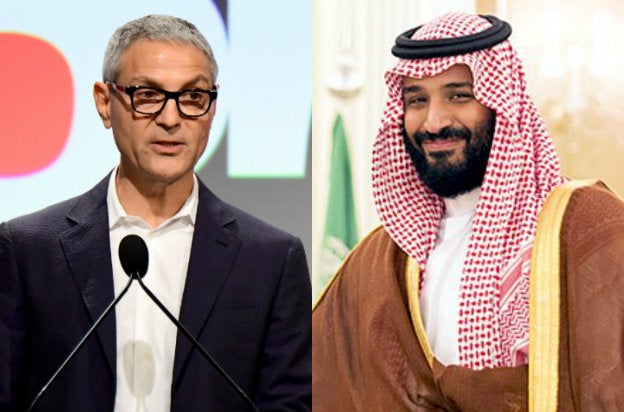 Bin Salman has been seeking to open up Saudi Arabia to new forms of industry as oil is increasingly regarded as a diminishing asset over time in an energy-conscious world.

The investment would represent a minority share in the company, which comprises the WME talent agency, the sports franchise Ultimate Fighting Championship and the fashion and live events megaproducer IMG.

The crown prince has drawn international scrutiny to the oil-rich kingdom for a harsh crackdown on corruption, involving mass arrests of 200 relatives in an “anti-corruption” sweep.

The individual with knowledge said that Endeavor CEO Emanuel visited Saudi Arabia twice in 2017 to discuss the prospect. He was there in the spring and again near the end of the year, including for a conference in Riyadh. The investment would come through the kingdom’s public investment fund. The investment is expected to close in the next two weeks. Some Hollywood insiders speculated that Emanuel was actually seeking an outright sale of Endeavor, but a knowledgeable individual said that categorically was untrue.

Endeavor is expected to go public at some point, having acquired IMG for $2.3 billion in 2013, and UFC for $4 billion in 2016. The company got a $1 billion cash infusion in August 2017 from the Canada Pension Plan Investment Board and Government of Singapore Investment Fund.