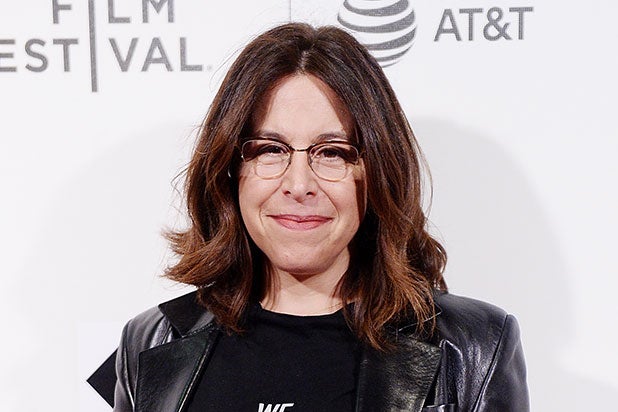 Amy Baer has been elected as the board president of Women in Film, an individual with knowledge of the situation told TheWrap.

Baer will take over for outgoing president Cathy Schulman, who will soon assume the new role as chair of an advisory council for the non-profit organization. Schulman will remain on the board. Baer’s tenure begins on June 15, following the organization’s annual fundraiser on June 13, the Women In Film Crystal and Lucy Awards Gala.

Baer began her career as an assistant at CAA in 1988. From 2007 to 2011, she served as president and CEP of CBS Films, where she produced her first film, “Last Vegas.” Before that, she spent 17 years at Sony Pictures, where she oversaw titles like “My Best Friend’s Wedding,” “Something’s Gotta Give” and “Moneyball.”

“Throughout my eight-year tenure as Board President, I’ve watched Women In Film grow into an influential thought leader operating in the intersection between gender and the screen industries,” said Schulman. “We are in a tipping point moment, where sustainable gender equality can be achieved, and I am thrilled to turn the reins over to my long-time colleague and collaborator, Amy Baer. Amy is a proven industry leader and entrepreneur whose unique experience spans major studios, independent financiers, and producing. I look forward to working with Amy, this extraordinary new group of Board members, and the staff at Women In Film to transform media culture behind the camera and on-screen.”

Baer added, “I am honored by my fellow Board members who elected me to this position. It’s a momentous time for women – both in our industry and in our culture – and I am excited to lead this organization as we continue to push for and shape the conversation around parity for women across the screen industries. Cathy has done an extraordinary job as WIF Board President; I hope that my tenure is as meaningful and successful as hers has been. She leaves tremendous shoes to fill, and we still have work to do.”

Women in Film advocates for the advances of careers of women working in the entertainment industry in order to achieve gender parity and systemic balance.