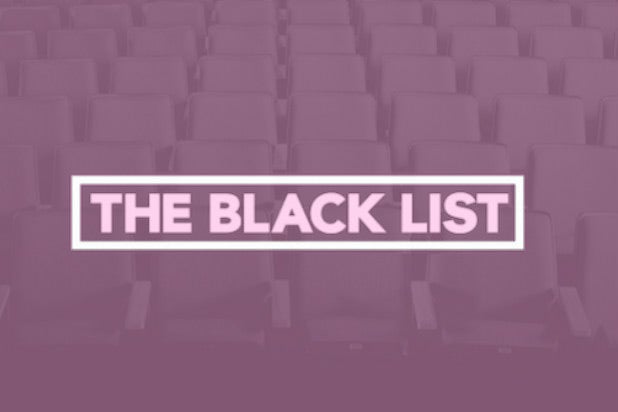 Women accounted for only 17 percent of the screenwriters featured on the 2015 Black List, yet another alarming statistic that reflects the state of gender disparity in Hollywood.

Worse, the annual survey of the industry’s best unmade movies is top-heavy with scripts by men, who hold every one of the top 10 vote-getters. The first screenplay with a female writer appears at No. 14 out of 81 scripts: Emma Needell’s family drama “The Water Man,” which was optioned by Oprah Winfrey‘s Harpo Films.

The poor showing for projects with female writers is all the more surprising since the Black List is the result of a survey of 250 show business executives that is 40 percent female.

“The annual list, at the end of the day, is a snapshot of what the industry within the walls is reading,” Black List founder Franklin Leonard told TheWrap. “We’re surveying the entire executive core of the industry… every major studio, major financier and production company that has deals with them. Either way, the number of women is too low.”

The statistic is also jarring given the Black List’s mission of exposing writers outside the Hollywood system to agents and managers — in hopes of diversifying the pool of material from which the voting executives would typically draw.

“We obviously feel that the website has created a bunch of opportunities to represent communities previously underrepresented in Hollywood,” Leonard said of the Black List web portal, which aims to vet scripts and find writers representation.

The organization has had success in diversifying the movie development pool. Kristina Lauren Anderson’s 2014 Black List-winning script “Catherine the Great” will be directed by Barbra Streisand and shepherded by producer Gil Netter.

The top Black List script this year, a film told from the point-of-view of Michael Jackson’s adopted chimp Bubbles, was written by Isaac Adamson — who lives in Chicago, and found his manager Lee Stobby by posting his script to the Black List website.

And the Black List can have an enormous impact in raising awareness — and funding — for projects by undiscovered talent. This year, 36 of the 81 scripts have financiers attached, according to Leonard, and 60 have producers committed.

So the male domination of a list intended to feed the film industry’s entry-level pipeline underscores just how hard it will be to address the industry-wide issue of gender disparity.

Women only accounted for 20 percent of all directors, writers, producers, executive producers, editors and cinematographers working on the top 700 domestic grossing films of 2014, according to a study released in October. Of those jobs behind the camera, women screenwriters had the worst chances of getting hired  — with only 13 percent working on the top grossing films, second only to 9 percent of cinematographers.

In attempts to further balance the gender scales, The Black List will offer a screenwriting workshop in February at the all-female Athena Film Festival in New York.

“Women are writing scripts just as good as men,” Franklin concluded. “We consider it a moral and ethical obligation to do what we can to make sure people that have talent have access to end up on the Black List.”

Says producer Dana Calvo: “The worst fear of men in Hollywood is that there’s going to be crying… And if there’s sex, what if there’s crying after sex?”