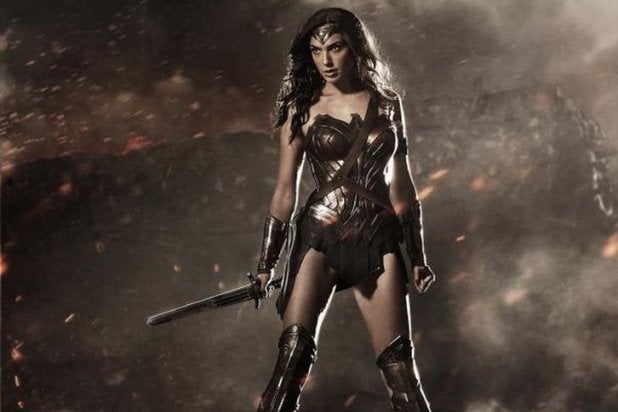 The new hire comes days after the studio parted ways with Michelle MacLaren, who had previously been set to direct the film, over creative differences.

Gal Gadot is set to star in the comic book movie. Her character will be introduced in next year’s “Batman v Superman: Dawn of Justice.” The solo “Wonder Woman” movie is slated to hit theaters in 2017.

“Wonder Woman is arguably one of the most powerful female characters of all time and a fan favorite in the DC Universe,” said “Batman v Superman” director Zack Snyder at the time of Gadot’s casting. “Not only is Gal an amazing actress, but she also has that magical quality that makes her perfect for the role. We look forward to audiences discovering Gal in the first feature film incarnation of this beloved character.”

Jenkins and MacLaren share a similar background, as Jenkins was hired by Marvel to direct their superhero property “Thor 2” before vacating the chair due to “creative differences.”

Jenkins is an Emmy nominee for her work on “The Killing” but is perhaps best known for directing Charlize Theron to her Oscar win in 2003’ “Monster.” She is represented by CAA and Anonymous Content.