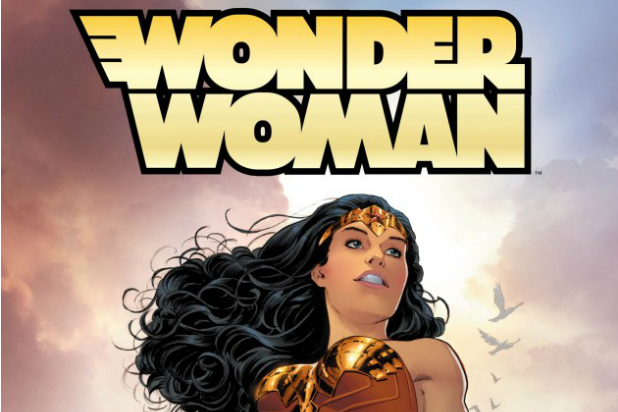 “Wonder Woman” writer Greg Rucka says fans who are upset that the Amazonian superhero has slept with women as well as men need to “get over it.”

Rucka says fans who can’t accept Wonder Woman’s bisexuality are missing out on part of what makes her who she is.

“That’s like saying Superman is into justice and the American way, but doesn’t give a rat’s ass about truth,” Rucka rold Gizmodo. “It’s like, ‘Really?'”

In a recent interview with Comicosity, Rucka reasoned that the Amazons’ home island of Themyscira gave them little option but same-sex relationships.

Rucka told Gizmodo he was surprised that any fans would be upset by his statements.

“There’s nobody in the world who can look at Wonder Woman and go, “I love this character, I believe in what this character stands for,” and then say, ‘…AND I CANNOT ACCEPT THE FACT that she would accept an individual’s consensual love any way imaginable.’ If you don’t accept that, then you don’t.”