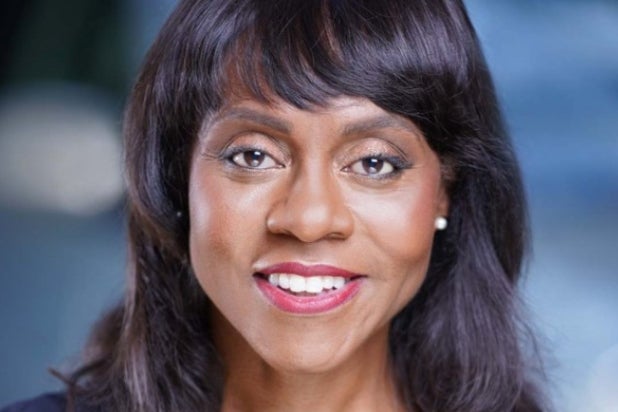 Wonya Lucas has been tapped to serve as president and CEO of Crown Media Family Networks.

The former TV One boss will report to Hallmark Cards CEO Mike Perry.

“Wonya is a brand builder at her core who shares Hallmark’s beliefs and values. She has a deep understanding of the role our brand plays in fulfilling a bigger purpose in people’s lives,” Perry said.

“After a thorough search process, we found a remarkable leader with proven general management skills, as well as a track record of success in driving business results and evolving the positioning and programming of a brand. I am absolutely thrilled to welcome Wonya to the Hallmark family.”

“Hallmark has been central to my life since I can remember, starting with those Hallmark Hall of Fame movies that were as enriching as they were entertaining,” Lucas said. “In some ways, my entire career has led me to this incredible opportunity to use the breadth of my experience and skills to evolve an iconic and beloved brand, a culture and a business. I am honored to link arms with the multi-talented leaders and their teams at Crown to build toward an exciting future.”

She has experience leading organizations and business operations at multiple news and entertainment companies including Discovery, TNT, NPR and the Weather Channel. She most recently served as president and CEO of Public Broadcasting Atlanta, where she oversaw that city’s NPR and PBS stations. Previously, she was president and CEO of TV One.