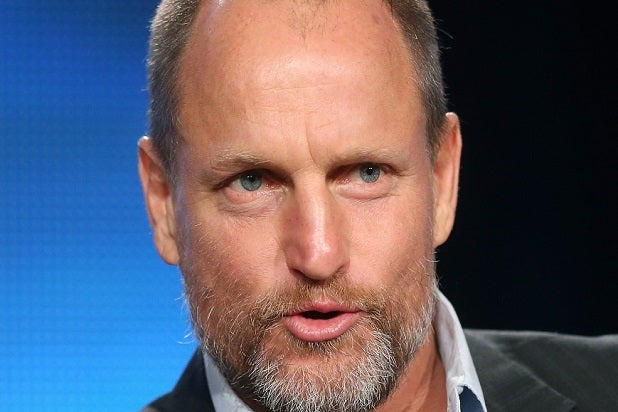 Woody Harrelson, who plays Abernathy in the “Hunger Games” movie franchise, will be live from New York on Nov. 15, when he hosts “Saturday Night Live.”

This will mark the third time that Harrelson, whose “The Hunger Games: Mockingjay – Part 1,” arrives  theaters Nov. 21, has hosted the series, though it will be the first time that he’s done so in more than 20 years.

Kendrick Lamar will serve as musical guest on Harrelson’s episode.

This will be Diaz’s fourth time as “SNL” host.