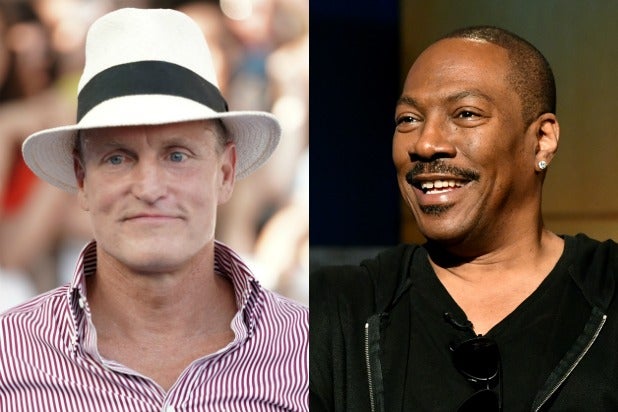 “Saturday Night Live” announced its early Season 45 details. For starters, Woody Harrelson will host the season premiere, with Billie Eilish as his musical guest. Perhaps the biggest news, however, is that Eddie Murphy will host a December “SNL” episode.