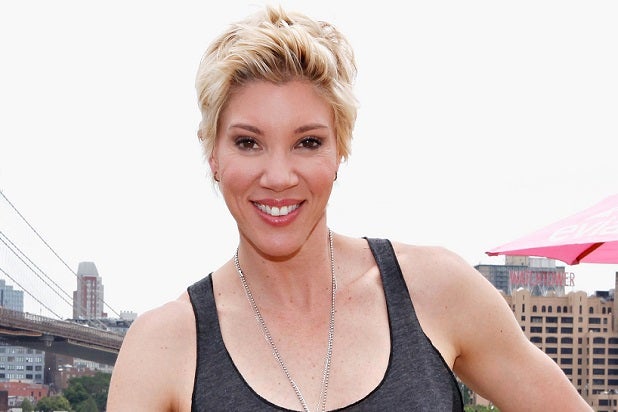 The former star of Bravo’s “Work Out” has some legal issues to work out, after being arrested on Friday.

Fitness expert Jackie Warner was arrested for assault with a deadly weapon on a peace officer, hit and run and driving under the influence after crashing into a police car, a detective with the West Hollywood station of the Los Angeles County Sheriff’s Department told TheWrap on Monday.

According to the detective, there were no injuries, though the police car sustained damage during the incident, which occurred at approximately 5:45 p.m. on Friday.

Warner’s blood-alcohol level was above the legal limit of .08, the detective said.

Warner has been released on $50,000 bail. The incident is still under investigation.

Warner starred on three seasons of “Work Out” beginning in 2006. The series focused on Warner as she juggled her professional career with her personal life.

TheWrap has reached out to Warner’s publicist for comment.