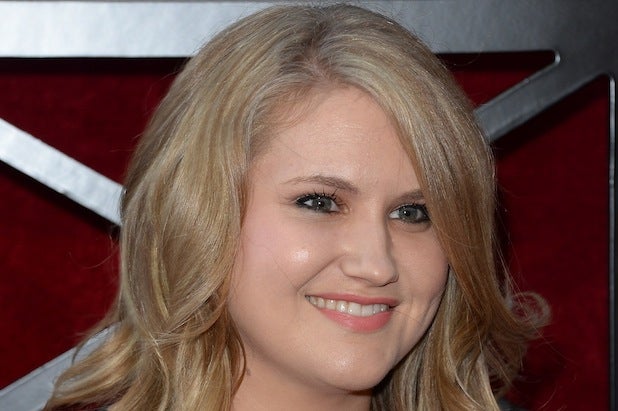 “Workaholics” star Jillian Bell is joining the cast of Sony’s comedy sequel “22 Jump Street,” an individual familiar with the sequel has told TheWrap.

Jonah Hill and Channing Tatum return to go deep undercover at a local college, where they begin to question their partnership. In addition to cracking a high-profile case, the two freshmen must learn to have a mature relationship.

Ice Cube is also back for the sequel, which has added Wyatt Russell (“This Is 40”) and Amber Stevens (“Greek”), the latter of whom will play Hill’s love interest.

Bell will bring her comedic talents to the role of Stevens’ goody-two-shoes roommate.

“21 Jump Street” filmmakers Phil Lord and Christopher Miller are returning to direct from a screenplay by Michael Bacall and Oren Uziel.

Hill and Tatum are producing with Neal H. Moritz, while Stephen Cannell, who created the original TV series with Patrick Harburgh, will executive produce with Reid Carolin and Brian Bell.

Bell is a former writer for “Saturday Night Live” who appeared in “Bridesmaids” and Paul Thomas Anderson’s last two movies, “The Master” and an upcoming adaptation of “Inherent Vice.” She also shot the Fox pilot “To My Future Assistant,” based on the popular Twitter feed.