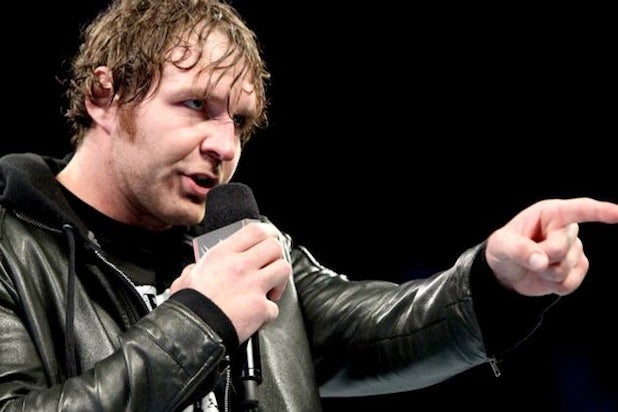 It also topped Monday’s “Raw” in all major demos — a rare feat for the little-brother program.

The “SmackDown Live” premiere — home to the WWE Draft — landed 3.170 million total viewers, with 1.499 million coming from the advertiser-sought 18-49 group. In total viewers, that’s up 53 percent from Thursday’s pre-taped “SmackDown.” In the main demo, it was a huge 112 percent jump. Among those 18-34, last night’s episode soared 164 percent.

Click here to see who ended up on the “SmackDown” roster, and here for “Raw’s” wrestlers.

Socially, “SmackDown Live” ranked as the No. 2 cable program of the night in terms of engagement. That’s up 132 percent from Thursday.