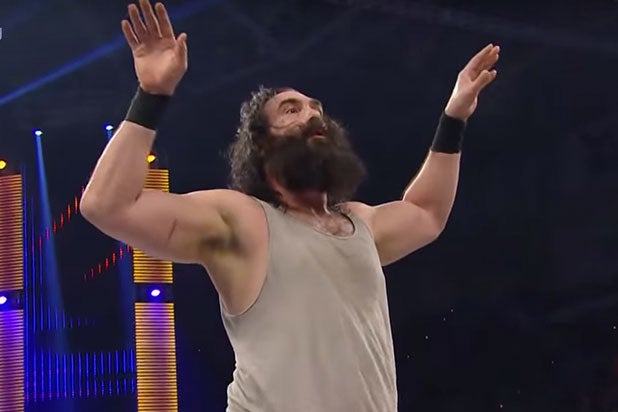 WWE star Luke Harper has been cast in the horror movie “Mohawk,” directed by Ted Geoghegan.

Dark Sky Films and Snowfort Pictures will reteam on the project following the last fright flick that they made with Geoghegan, “We Are Still Here.”

“Mohawk” is a horror and action tale. After one of her tribes sets an American soldiers’ camp on fire, a young female Mohawk finds herself in a cat-and-mouse chase. She flees deep into the woods where she confronts Colonel Holt and his soldiers. As American soldiers seem to close in on her and Mohawk youths Oak and Calvin, they must use both real and supernatural resources to fight back.

“Mohawk is hard-hitting action-horror that subverts traditional genre tropes while delivering a timeless tale of good versus evil,” Geoghegan said. “We look to deliver a horrifying home invasion film where the home is North America itself.”

Harper has been on hiatus from the WWE ring after he suffered an injury in March.