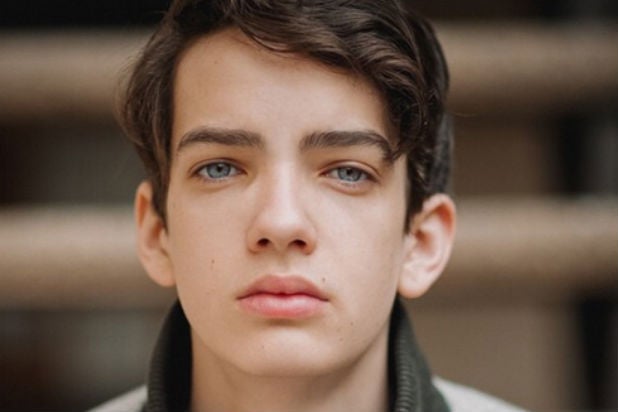 “X-Men” fans haven’t seen Nightcrawler in a movie for over a decade, and Bryan Singer just gave them their first look at the blue mutant in “X-Men: Apocalypse.”

“First day on set! Here is @kodismitmcpheee as #Nightcrawler,” Singer tweeted with an Instagram link on Monday morning. “Catch him before he’s gone….”

And he wasn’t kidding.

The image of Smit-Mcphee as the mutant with the ability to teleport in a puff of smoke to just about any place he can see in his mind was deleted within two hours.

Fortunately, Comicbook.com took a screenshot of what audiences will be seeing when 20th Century Fox releases “X-Men: Apocalypse” in theaters on May 27 next year.

Take a look below: